Drake provides tools to model the physics of a dynamic system, which can be used for analysis and simulation.

Drake's system modeling works like Matlab Simulink. Drake constructs complex systems from blocks called system. system has input/output ports that could be connected with other systems. A system block can be a diagram or a leafsystem. leafsystem is the minimum build block and a diagram is composed of multiple leafsystem or diagram.

Drake uses diagram to represent systems that internally have several connected systems that function as a whole. diagram itself is a system and can be nested. The root diagram contains all the sub-systems and sub-diagrams.

Systems can be connected through their input/output ports. Connected systems could also be formed into a diagram.

context is data of system states and parameters cached in a separate place. Each diagram and each system has its own context. The context and the diagram are the only two information a simulator needs to simulate. Given the context, all methods called on a system should be completely deterministic and repeatable (ref. Underactuated Robotics textbook).

Drake has method diagram->CreateDefaultContext() which creates the context with default values for all the subsystems. Values in the context, such as the initial state and the initial time, can be independently set before the simulation begins.

A context can have continuous state, discrete state, and abstract variable. Based on the variable type, the simulator would update the context data by either numerically integrating the continuous derivative or updating the states using state-space dynamics.

Drake is a simulation software. The Drake simulator takes in the system diagram together with its context, to simulate by updating parameters such as integral continuous state derivatives, compute discrete state updates, allocates the various outputs of a system, etc.

To use Mathematical Programming, there is a very good starting point written in python. The same idea applies to C++.

MultibodyPlant is a system. So it has input/output ports that could be connected to other systems like controllers and visualizers.

​Eigen is a C++ library with linear algebra operations and algorithms.

A convenient technique to compute Derivative. Computing Integral is trivial and computing Derivative is non-trivial. AutoDiff is a good solution that Eigen provides to solve the derivative.

Drake uses VTK as a geometry rendering tool. The Drake visualizer communicates with the simulator through LCM.

Previous
To get started
Next - Introduction
Drake Multibody 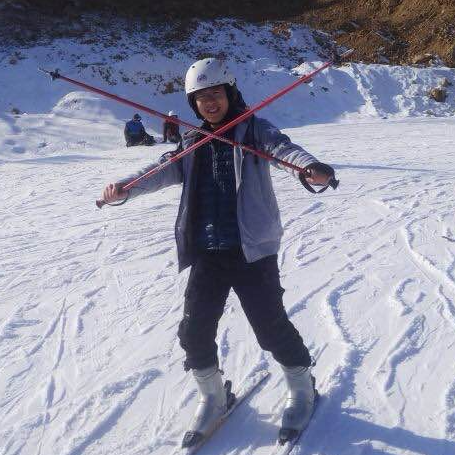